Summer is flying by so fast and I blame my fabulous iPad for lack of posting. Between playing my favorite games and reading I rarely get on my laptop anymore unless I am working. We’ve had a lot going on here lately. Blake had his 10th birthday party last weekend which involved many of his friends and family. Then there were the 4th of July festivities. My niece Emma was also in town this last week and we spent as much time with her as we could. Andrew has had drivers ed every morning and football workouts at night. He actually gets his “pink parent slip” tomorrow, which I is like his temporary license. He then has to record 50 driving hours of practice with us over the next 6 months before he can take segment 2 of drivers ed.

We spent one day last week up at our neighbors campground on the lake. The kids had a blast tubing and riding jet skis. Actually Ken and I had just as much fun, if not more. Ken immediately starting talking about us getting a camper, which also means needing a boat and jet skis of our own as well. Don’t get me wrong, it sounds wonderful, but we rarely have entire weekends with nothing to do. Here it is the second weekend in July and we finally finished up baseball. Also to be honest I just don’t like being in dirty water as much as floating around in my clean pool in my backyard. You should have seen me freaking out about having to walk in the mushy lake. Then I cut my toe on something and all I could think of was GERMS GERMS!! The comedy that went on when Ken was trying to get on to the back of the wave runner with me was hilarious. I would get on and he kept tipping it over when he would try to get on. There was lots of laughing and screaming going on, mostly by me. Also I am thinking that investing money into all things “campground” would take away other non related items such as “Mexico”, “Barbados”, “Tahiti”…just to name a few. Never say never though right!

I have many videos to upload and share this week! 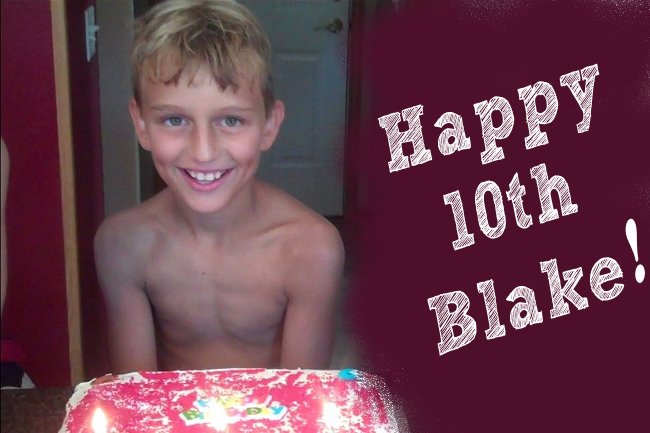