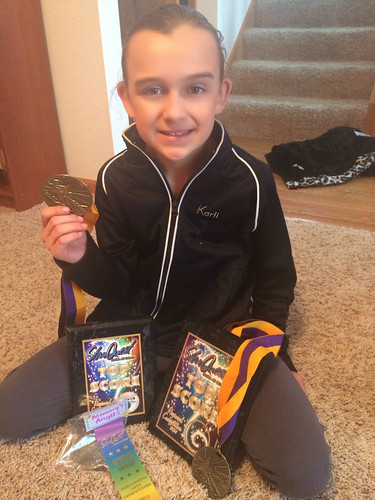 Karli did so great at her first dance competition. They are supposed to take turns bringing the awards home and somehow she ended up with a whole bunch of them. Unfortunately they have to be taken to the dance studio except for all the pins they get for their jackets. 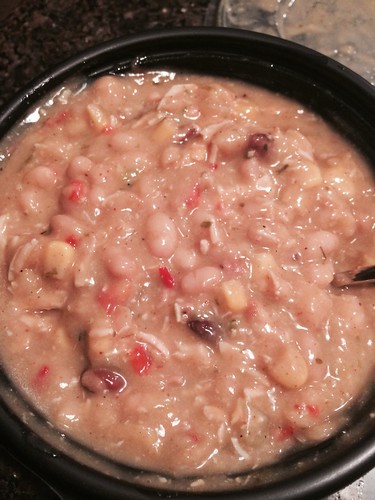 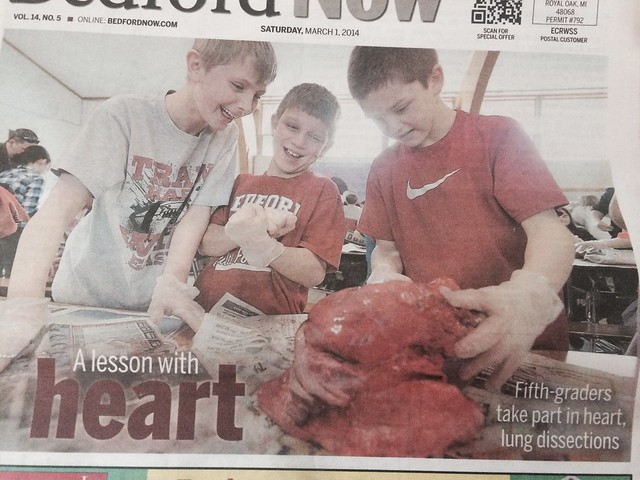 Chase made the front page of our local newspaper. The 5th graders dissected hearts and lungs…eww! I teased him and called him future “Doctor Chase”. 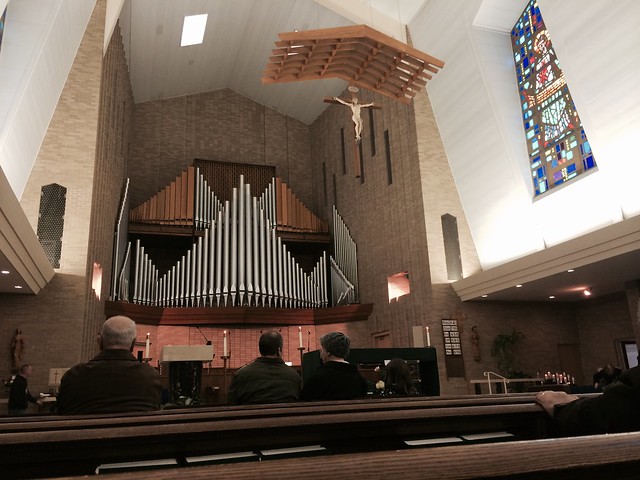 Blake is on his way to being a confirmed Catholic. He participated in the Rite of Enrollment for all of the soon to be Catholics. 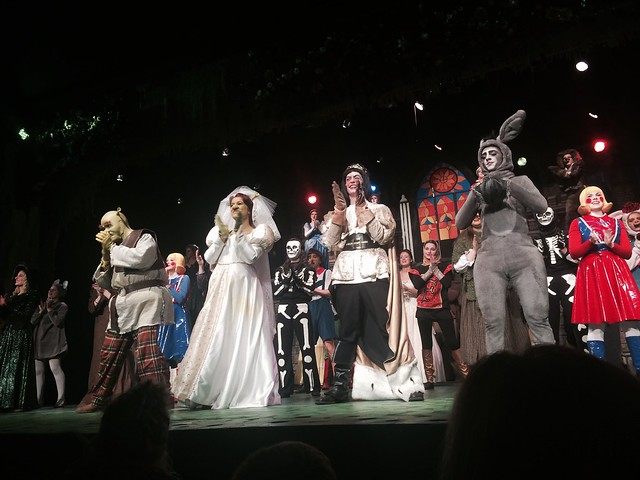 Karli and I loved the Shrek production we went to see at the high school. The lead roles were played by some great future actors. Shrek sounded just like the real Shrek and the guy who played Lord Farquaad was so hilarious and played the part perfectly (on his knees I might add!). Flappy Bird drives me crazy! Karli is amazing at it =) I can’t get past level 6. . I can only hope they are half as good as the Delirium Series!