I’m thinking that people might begin to assume that the hashtag #365dog stands for 365 “DOGS” since I post so many pictures of my pups. But it’s not…It’s 365 Days of Gratitude for those who might be seeing this for the first time =) Every day I take a photo of something that makes me smile…something that I am grateful for. 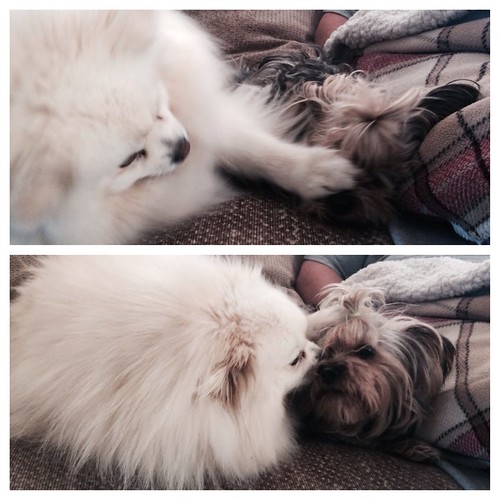 Pippa is telling Tori to sit still so she can clean her eyes! 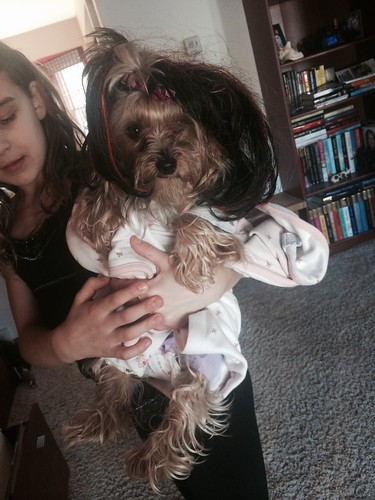 “Don’t hate me because I’m beautiful” 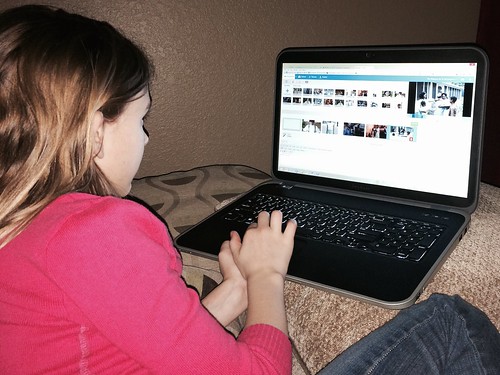 My daughter, the computer genius. Taking after her mother :) She created a mini movie for school with photos, music and captions. I was impressed! 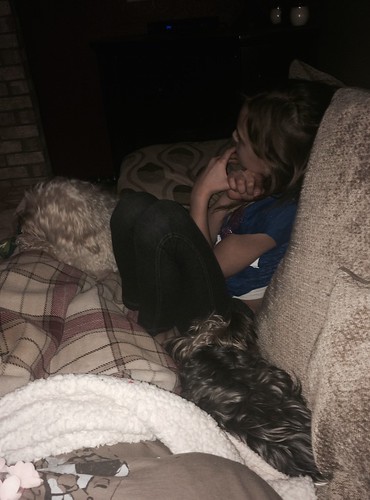 Just a typical evening of watching some tv…they don’t call it a loveseat for no reason. 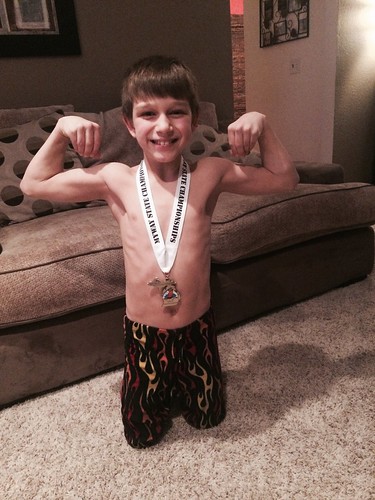 Chase competed at his first ever state competition. He took 4th, which is pretty amazing! When I took this photo he asked me to fix his ribs from showing. I was like…you gotta eat to fix that dude! 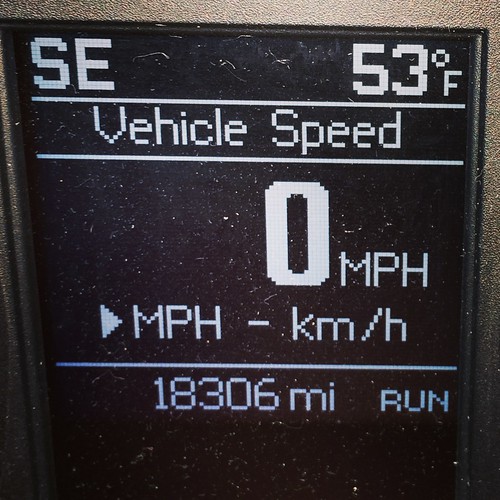 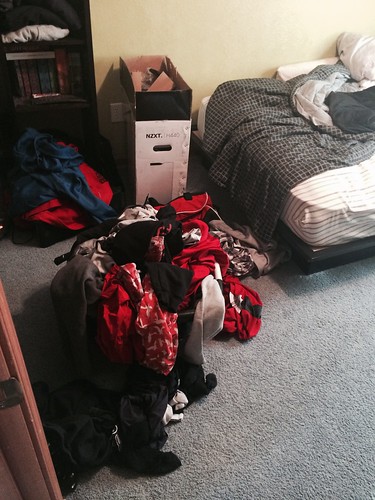 Andrew has been doing his own laundry for a few weeks now. I gave up on the battle of asking him to put the stuff away neatly after I did his laundry and later find it tossed on the floor, unfolded, etc. It was time for him to learn. Well, his method is even worse. He washes the clothes and then puts them back in a basket unfolded until he finds the time to fold them. Oh.MY.God. (Just gotta tell myself to walk away….)